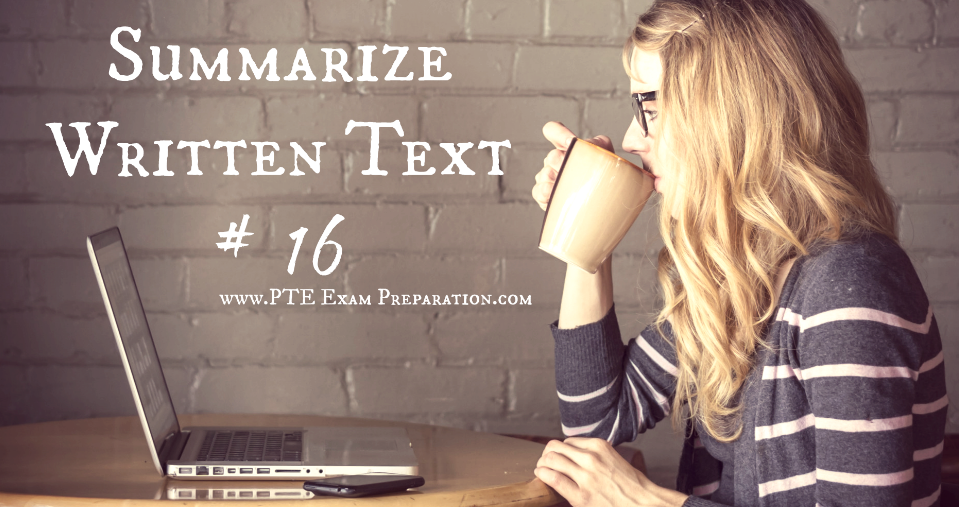 Another form of cooked cheese sandwich is the cheese toastie or toastie, a dish particularly popular in the United Kingdom that is prepared by either baking or grilling a cheese sandwich in an oven, or toasting bag in an electric toaster, or using a pie iron in order to toast the bread and melt the cheese. Cheddar is the most common cheese used in a toastie. It is usually served as a snack, or as a usually lunchtime meal, in most cases with a side of salad.

Cooked bread and cheese is an ancient food according to food historians, popular across the world in many cultures. Evidence indicates that in the U.S., the modern version of the grilled cheese sandwich originated in the 1920s when inexpensive sliced bread and American cheese became readily available. The cheese dream, an open-faced grilled cheese sandwich, became popular in the U.S. during the Great Depression.

Grilled cheese sandwich which can be toasted bread and melted cheese made on a pan or griddle or a toastie version made by either baking or in an electric toaster, is commonly eaten as a snack or at lunchtime, is popular all across the world and has been available in the US since 1920s.

Dwarf planets are planetary-mass objects orbiting the Sun that are massive enough to be rounded by their own gravity, but are not planets or satellites. Unlike planets, these bodies have not cleared the neighbourhood around their orbits, and their paths sometimes cross with other, often similar, objects.

There are currently five identified dwarf planets in our Solar System, each named after a God from Greek, Polynesian, or Roman mythologies. These five bodies are Ceres, Pluto, Haumea, Makemake, and Eris. In addition all of these but Ceres are also classified as plutoids, meaning that they are dwarf planets that orbit beyond Neptune and have an absolute magnitude H greater than 1.

There are several stages before a proposed name is accepted: