In case you find it difficult to explain PTE Describe Image, learn how to describe image in PTE from our experts. 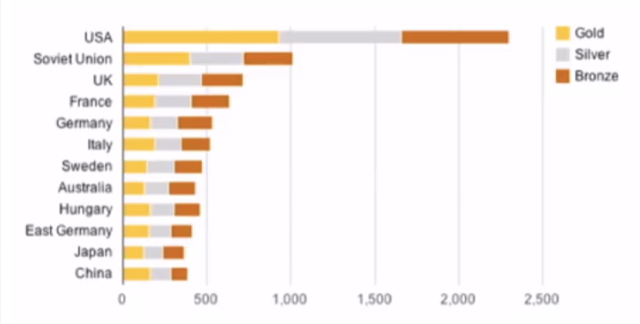 The bar chart compares how many Olympic medals won by twelve countries in the world. The USA tops the chart with the highest number of Gold, Silver and Bronze medals with about two thousand three hundred total medals. It is followed by the Soviet Union with one thousand medals. The UK and France managed to make around seven hundred and six hundred medals respectively. The lowest number of medals were won by Japan and China with less than four hundred medals. In conclusion, investment in professional sports is probably the reason for impressive achievement by the united states in the Olympics. 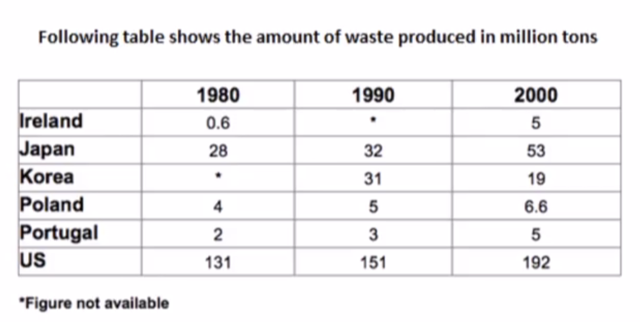