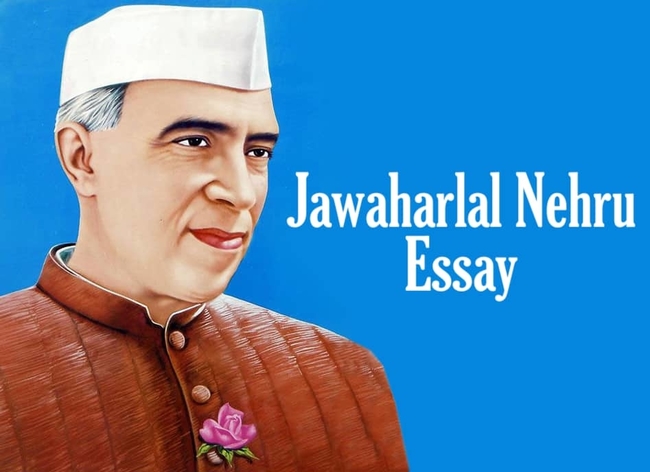 Jawaharlal Nehru was the first Prime Minister of India. He was born in a Kashmiri Pandit family on 14th November 1889 in Allahabad. His father, Motilal Nehru, was a famous lawyer. His mother, Swaruprani Thussu, came from a well known Kashmiri Brahmin family. Jawaharlal Nehru was also known as ‘Pandit Nehru’ due to his roots with the Kashmiri Pundit community while children known as ‘Chacha Nehru’.

P.T Jawaharlal Nehru got his early education from private tutors at home. Then he went to England for higher studies. He returned to India in the year 1912. Upon his return to India, he enrolled at the Allahabad High Court and took an interest in national politics, which eventually replaced his legal practice. In 1916, he married Kamala Nehru.

Jawaharlal Nehru was greatly influenced by Gandhiji. He joined the Indian National congress. He attended all the congress sessions regularly and after some years, he became its president. As congress President in 1929, Nehru called for complete independence from the British Raj. Jawaharlal Nehru was totally involved in India’s freedom movement. He went to jail several times.

Jawaharlal Nehru was also interested in history and literature. He was a wonderful author as well as a good writer. He wrote a number of books, such as ‘Glimpses of the World History’, ‘Discovery of India’ and his autobiography ’Toward Freedom’. Jawaharlal Nehru also wrote 30 letters to his daughter Indira Gandhi, which were later published as a book called ‘Letters from a Father to His Daughter’.

On 15th August 1947, India became independent. Jawaharlal Nehru became the first Prime Minister of India. He sowed the seeds of a successful democracy in the country. Jawaharlal Nehru played an important role in the formation of modern India. He constituted the Planning Commission, encouraged the development of science and technology and inaugurated three successive schemes. Due to his policies, a new era of agriculture and industry started in our country. Nehru also played a major role in the development of India’s foreign policy.

He was also a very good administrator. He started the non aligned movement and presented a proposal called the Panchsheel. India made great progress under his leadership. He is considered to be the architect of the modern Indian nation-state: a sovereign, socialist, secular and democratic republic.

P.T Jawaharlal Nehru was a leading freedom fighter of India and was a central figure in Indian politics before and after independence. He served India as Prime Minister from its establishment as an independent nation in 1947 until his death in 1964.

Note – Write Jawaharlal Nehru Essay in your own words and send back to us. Continue reading and writing essay topics in detail.