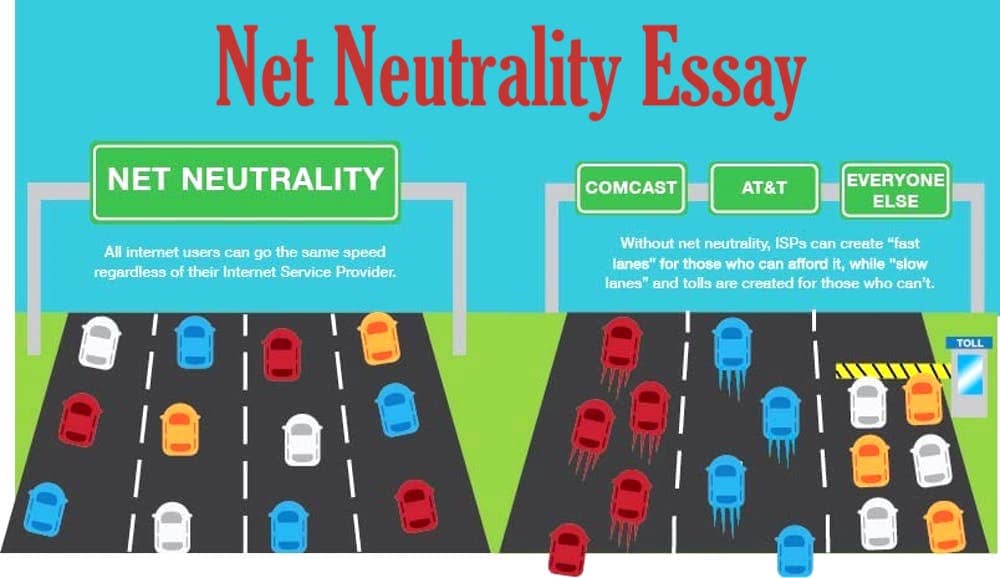 Net Neutrality is the principle under which all internet provider companies are expected not to discriminate with different categories of consumers, using the Internet, nor will they charge different charges for different types of use.

The controversy related to Net Neutrality began in the United States, when there was an offer to abolish this policy by Ajit Pai, President of the Federal Communications Commission. There is a widespread protest in the United States and a debate has started around the world including India.

It is bring talked about eliminating net neutrality because of the advent of new technology, messages and calls through the internet have harmed the businesses of telecom companies. Investment in broadband network construction and expansion has also reduced.

If the issue of India’s position on Net Neutrality is concerned, the Telecom Regulatory Authority of India has submitted its recommendation, in which prohibition of traffic by blocking the app, websites and services etc. and the activities of charging different charges for many internet facilities has been called unfair. According to this, no discrimination can be accepted between internet users.

In today’s world, the Internet has become necessary for everyone, just like electricity and water. Government of India also talks about the rights of the internet to every citizen of the country. Where the government is promoting Digital India; in such a situation, it cannot compromise with net neutrality. We expect net neutrality in India to continue in the future as well and there will be no discrimination against Internet users.