Retell Lecture – You will hear a lecture first. After which you will have to retell the lecture in your own words. You will have 40 seconds to give your response. These type of questions in PTE integrates listening and speaking skills. Here is PTE Speaking Retell Lecture 1. 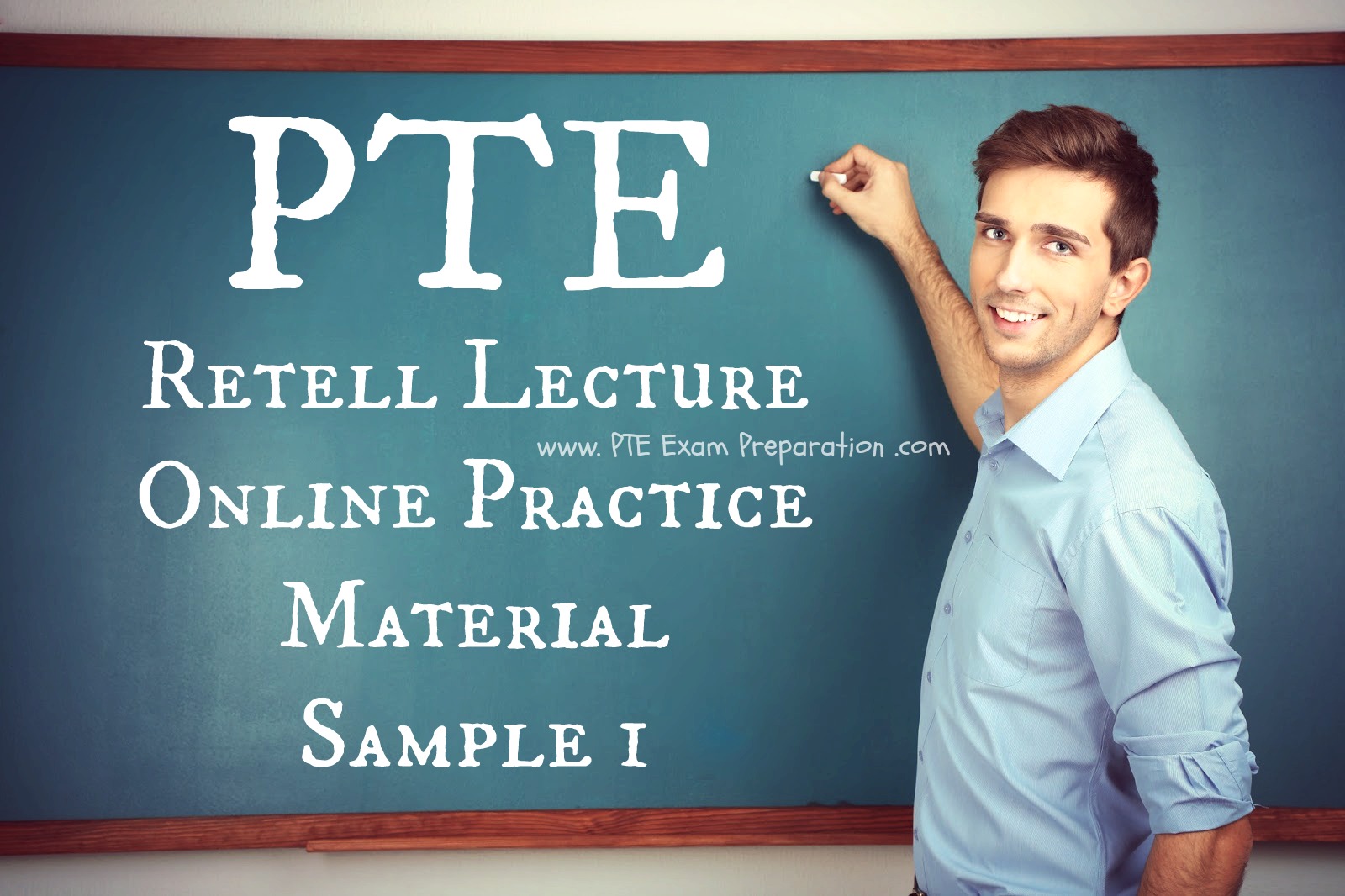 Sample Answer is Here
The lecture is about daily life in ancient Rome. The speaker says that what we know is mostly about the aristocracy, but we know much less about the lives of ordinary people and how much say they had politically and socially. Most people lived very difficult lives. The speaker points out that it was the duty of the emperor to take care of ordinary people. He gives the examples of Claudius and Hadrian, both of whom had to be reminded of their duty.