Retell Lecture – You will hear a lecture first. After which you will have to retell the lecture in your own words. You will have 40 seconds to give your response. These type of questions in PTE integrates listening and speaking skills. Here is “PTE Academic Speaking Retell Lecture Study Guide Practice Sample 2”. 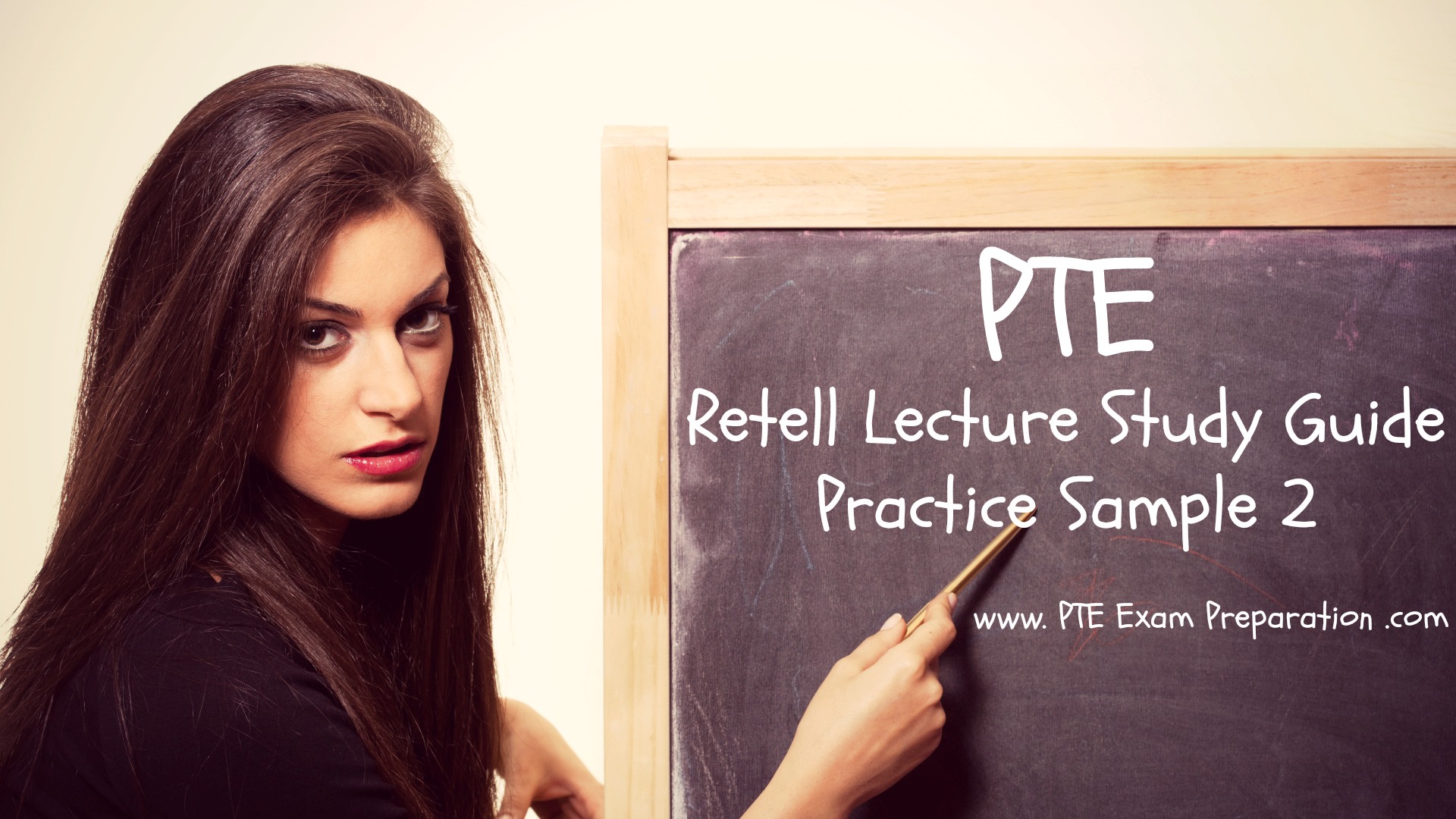 Sample Answer is Here
The instrument writers use affects their style. Writing with a quill took a long time so writers tended to write in short sentences. They had a balanced style and their output was small. Writing with a fountain pen led to a more flowing style. writing with a typewriter produced a more journalistic style and writers produced much more work. Some people feel that writers who dictated their work, such as Henry James, became too conversational.