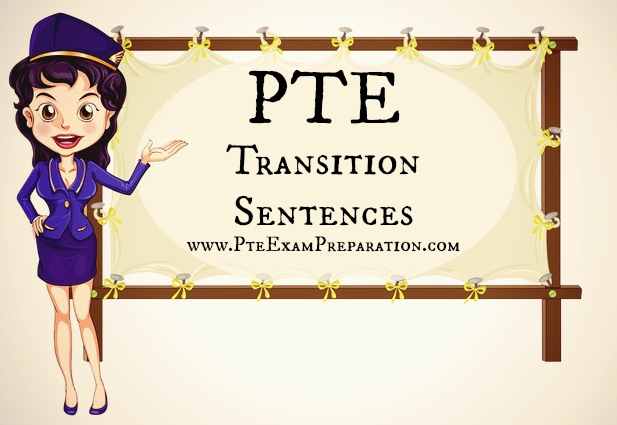 Here we are focusing on six different categories. These categories are –

1. Time and sequence Transitions – These are used to indicate the time has passed or writing a sequence of ideas. You should be able to make a connection with native writing unit at the beginning of the year to use transitions to show how the passage of time in your writing.

Here is an example of time and sequence transition sentences – “First, I went to the park. After a while, I decided to head to the beach. Meanwhile, my brother was stuck doing homework.”

Here transitions are “First”, “After a while”, and “Meanwhile” gives the reader a good sense of time. Here is another example.

“In 1769, the San Diego mission was built. Then, the mission in Monterrey was built. In the end, California was home to 21 missions.”

Here “In 1769”, “Then”, and “In the end” are transitions, these also show the sequence of an idea which is based on time.

Some other transitions based on Time and Sequence are “After, Afterward, Earlier, Since, By this time, immediately, tomorrow, yesterday, soon, during, and next.” This is not a full list but this should help you get started.

2. Addition Transitions – These are used to add more information to an idea in your writing. In adding transition sentences, you can write – “I love ice cream. I also love chocolate.” The transition word “also” add chocolate to an original idea. Adding on to an example “In addition, frozen yogurt is pretty good as well.” The transition of “In addition” and “As well” let the reader know you are adding the list of sweets stuff that you love. Some other examples you can use are “As well as, furthermore, additionally, and.”

Different words can be used for different purposes, so be aware of this. Some other transitions you can use are Although, but, nevertheless, yet, instead, likewise, in comparison, even so.

4. Example Transitions – We all are very familiar with this transition, which is used to indicate an example is about to be given. Here is an example of example transition sentences – “Tony taught me the value of hard work. For example, I had chores to do every day after school.” The chores I had to do are examples of the hard work that I value. We should make a connection here to our opinion writing unit. Some other transitions you can use in this case are “For instance, specifically, such as, to illustrate.”

5. Cause and Effect Transitions – These transitions are used to show as the name suggests “Cause and Effect”. Here is an example of cause and effect transitions sentences – “Because the native Americans were often viewed as uncivilized, they were often mistreated in the mission system. Consequently, there were many revolts during the early mission period.” The word “Because” shows the cause and effect relationship between the European views on native Americans and how they are treated. Furthermore, using the transition “Consequently” is yet another effect to this chain. In native writing, we may write “Since I went to bed early, I woke up feeling refreshed.” The word “Since” tells the reader that something will happen because of our first idea which is going to bed early. Some other transitions that you can use are “Due to, for, therefore, because of, so.”

6. Summary or Conclusion Transitions – You can use this transitions at the end paragraphs or at the end of your writing especially in essays when it comes to conclusion. These transitions are used to conclude or summarize an idea. Here is an example of summary or conclusion transition sentences – “In conclusion, using transition words is an important part of the writing process.” This transition “In conclusion” lets the reader know that you are wrapping up your idea or you are close to an end or showing the reader that this is the conclusion. Here is another example – “Overall, our year together in room 15 has been very productive.” This transition gives a reader a sense of completeness which is a great thing they have at the end of your writing. You want the reader to know that all your ideas are wrapped up.

And now we come to our conclusion, we hope you like this article, we have more tools to make writing much more awsome. To stay connected, like us on Facebook.