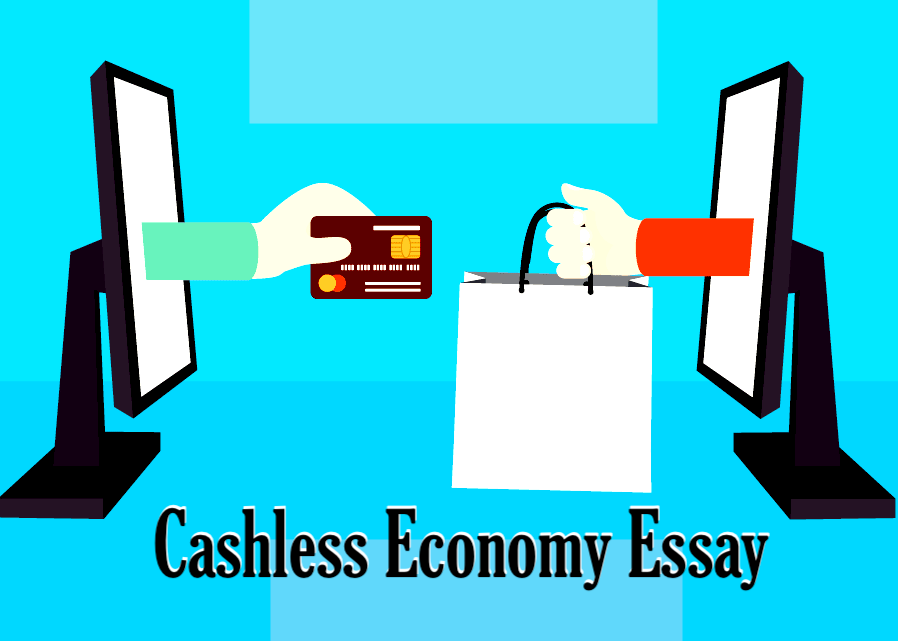 The extreme digitalization over the past few years has almost affected every sphere of our lives. The Demonetisation has been a big move towards a cashless economy in India. Cashless India is a great mission launched by the Government led by Prime Minister Narendra Modi to reduce the dependency of the Indian economy on cash.

Cashless Economy is a state in which all or most of the financial transaction are done using digital means such as Internet banking, Mobile banking, UPI or plastic money such as Credit cards, Debit cards. In such an economy the circulation of physical currency in the nation is minimal.

There is a big role of Cashless Economy in the development of a country. We can make our nation get rid of corruption and fake notes with the help of this scheme. Since cashless transactions are traceable, there is no possibility of tax theft. In this system, India can get more tax payers.

There are many challenges before the government in applying Cashless economy. The lack of Internet to all and low Internet literacy or digital literacy is a drawback. Risks of hacking the transactions are also there. Cyber security is very poor in India.

Most of the people have started moving towards digital payments today in India. A large number of businesses, even street vendors are now accepting cashless payments. But this is a long way to go. In current scenario, our country is not completely ready for this kind of change. But there should be a start. If we can, we should start and make this country go towards a cashless economy.

Send your feedback on the cashless economy essay.