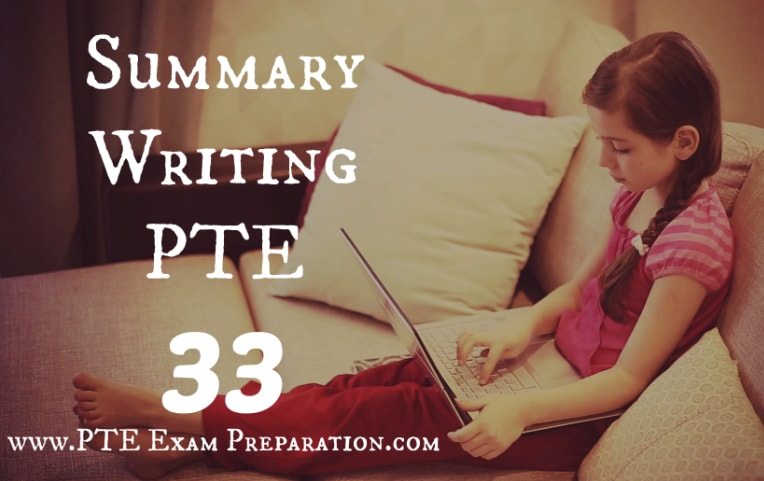 Who would have thought back in 1698, as they downed their espressos, that the little band of stockbrokers from Jonathan’s Coffee House in Change Alley EC3 would be the founder- members of what would become the world’s mighty money capital?

Progress was not entirely smooth. The South Sea Bubble burst in 1720 and the coffee house exchanges burned down in 1748. As late as Big Bang in 1986, when bowler hats were finally hung up, you wouldn’t have bet the farm on London surpassing New York, Frankfurt, and Tokyo as Mammon’s international nexus. Yet the 325,000 souls who operate in the UK capital’s financial hub have now overtaken their New York rivals in the size of the funds managed (including offshore business); they hold 70% of the global secondary bond market and the City dominates foreign exchange trading. And its institutions paid out £9 billion in bonuses in December. The Square Mile has now spread both eastwards from EC3 to Canary Wharf and westwards into Mayfair, where many of the private-equity ‘locusts’ and their hedge-fund pals now hang out. For foreigners in finance, London is the place to be. It has no Sarbanes-Oxley and no euro to hold it back, yet the fact that it still flies so high is against the odds. London is one of the most expensive cities in the world to live in, transport systems groan and there’s an ever-present threat of terrorist attack. But, for the time being, the deals just keep on getting bigger.

Summary Sample 1 – London has surpassed its rivals and has dominated global financial markets to become the world’s mighty money capital due to its judicial and currency advantages even though the expansion progress was not smooth.

Summary Sample 2 – Whereas the fundamental essence of London emphasis the significance of the world’s mighty money capital, the corresponding impacts of overtaking the New York rivals such as the global secondary bond market and dominating the foreign exchange trading are acknowledged, and having no Sarbanes-Oxley could be inferred evidently from being expensive, which the potential implications of groaning transport systems as well as an ever-present threat of terrorist attack are presumed.