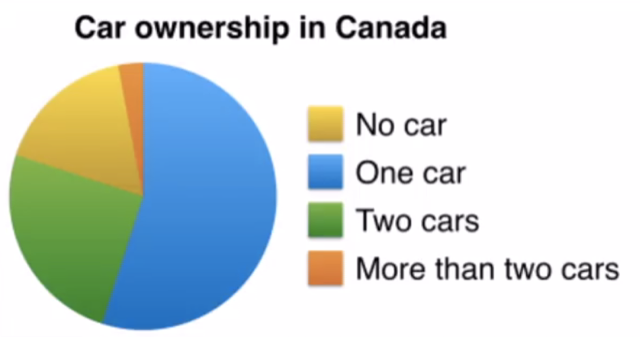 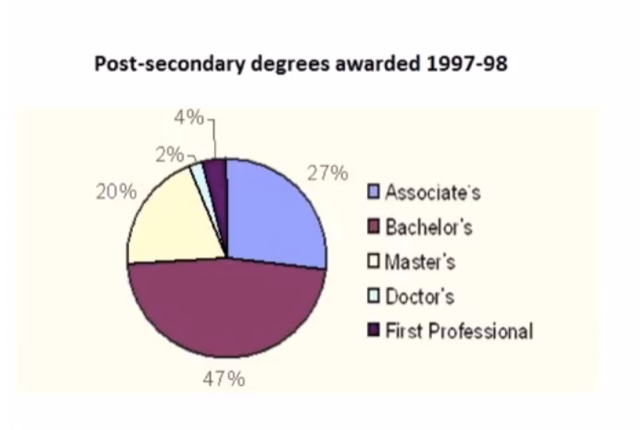 To stay updated for more PTE Describe Image Practice Tests – Questions along with Answers, like us on Facebook.