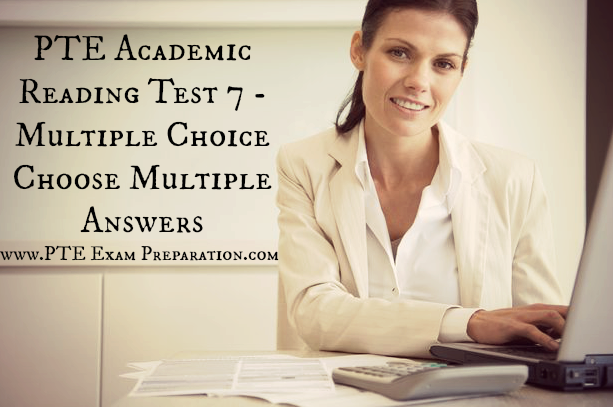 10. Read the passage and answer the following question.

English has developed over the course of more than 1,400 years. The earliest forms of English, a set of Anglo-Frisian dialects brought to Great Britain by Anglo-Saxon settlers in the fifth century, are called Old English. Middle English began in the late 11th century with the Norman conquest of England and was a period in which the language was influenced by French. Early Modern English began in the late 15th century with the introduction of the printing press to London and the King James Bible, and the start of the Great Vowel Shift. Through the worldwide influence of the British Empire, modern English spread around the world from the 17th to mid-20th centuries. Through all types of printed and electronic media, as well as the emergence of the United States as a global superpower, English has become the leading language of international discourse and the lingua franca in many regions and in professional contexts such as science, navigation, and law.

English is the third most widespread native language in the world, after Standard Chinese and Spanish. It is the most widely learned second language and is either the official language or one of the official languages in almost 60 sovereign states. There are more people who have learned it as a second language than there are native speakers. English is the most commonly spoken language in the United Kingdom, the United States, Canada, Australia, Ireland and New Zealand, and it is widely spoken in some areas of the Caribbean, Africa and South Asia. It is co-official language of the United Nations, of the European Union and of many other world and regional international organisations. It is the most widely spoken language, accounting for at least 70% of speakers of this Indo-European branch.

Question – According to the text, which of the following statements can be concluded about the English language?

1. The number of people who learn English as their second language is greater than those who learn it as their first language.
2. Emergence of United States as a global super power can be attributed to widespread use of the English Language.
3. English is the leading language for the study of several professional subjects.
4. English is the official language used by United Nations and many other international organisations.
5. English is the most widely spoken language in Germany.