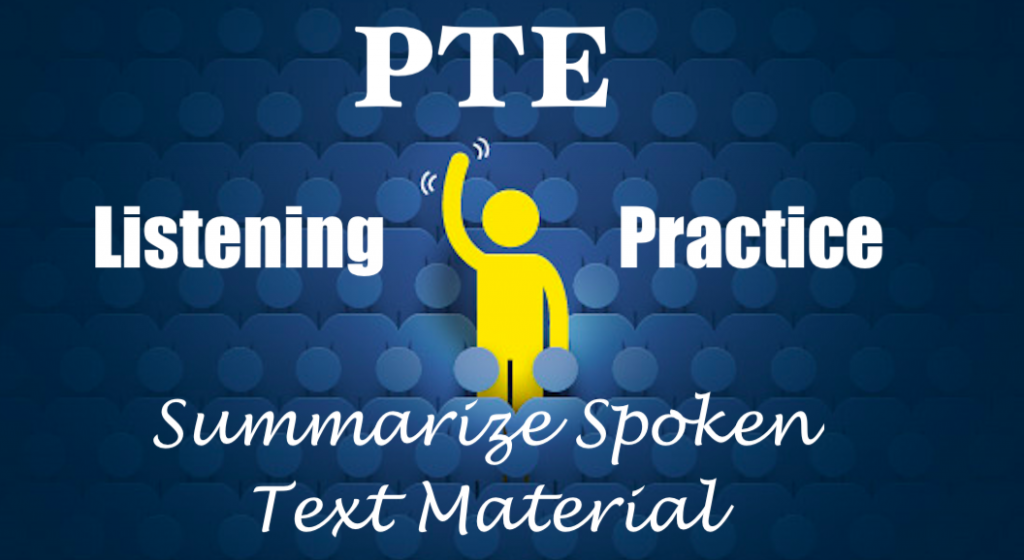 Ahmm. I remember having a conversation with a dear friend of mine who died a couple of years ago – David Frisby who was the translator of the Simmel’s Philosophy of Money. And he was a colleague of mine at LSE and he came to get me for lunch one day and I was reading I think some book about banking. I said something to him about what I was reading and he said look your book is about money, remember that it is not about banking and I have been thinking about that. And gradually dawning on me that actually he was right that what we have been witnessing in 2007, 2008, 2009 was a financial crisis and it was a crisis of the financial system. And it wasn’t the same at all as a crisis of money. Money was something more general and more specific. It is a currency, it circulates among people, its not reducible to the banking system. Its not the same as finance. So there are all kinds of ways in which you want to draw out distinction.

Money is not the same as banking as pointed out by David Frisby, the translator of simmel’s Philosophy of Money. The financial crisis of 2007, 2008 and 2009 was a crisis of the financial system and not that of money. Money is a general concept referring to the currency that circulates in the economy and is not the same as the very specific concept of finance.