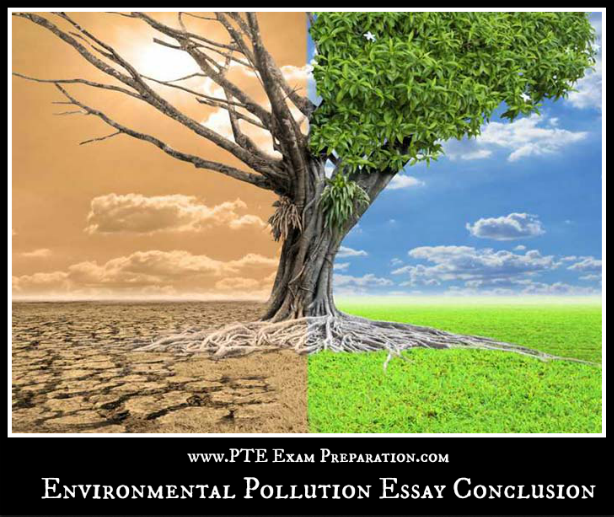 Man is one of the precious works of creation. As long as man does not manipulate in the work of nature, his life moves smoothly. The interest of man has increased greatly due to the progress of science. According to the researchers, there is no such type of dirt in nature. The transformed nature does not harm the world until humans act wrongly.

In today’s scientific era, the number of motor vehicles, rail carts, and factories has increased many folds than earlier times. If the number of such vehicles and other pollution-causing agents increases, the pollution will also increase. There are many substances that come from factories that are very harmful to health. According to the researchers, the quantity of oxygen used in a motor vehicle for running 960 kilometers is the same amount of oxygen a man needs in one year.

Similarly, airplanes, sugar mills, leather, paper and rubber factories also need fuel. The smoke that emerges from the burning of such fuel is very harmful to the health. This pollution travels to several kilometers due to air flow. Pollution spreads in the air and thus, the oxygen deficiency also increases.

To counter the problem of pollution, the government needs to put factories out of the city and monitor their working. The government should find out different ways to avoid harmful smoke from vehicles and factories. Some of the advanced countries have already taken some measures to meet it. If we fail to restore the ecological balance right now, it would be too late tomorrow.

Today people are suffering from various diseases and are deprived of some of the basic necessities of life such as food, clothing, shelter, and education. The reason behind such a catastrophe is not just overpopulation but the environmental pollution that is slowly consuming us and making our planet worse day by day.

Deforestation, infertility of soil, energy crisis, and pollution are causing rapid depletion of the environment and consequently making us unable to survive. Man himself is responsible for all this and if he will not take an initiative to stop all this, one day everything will be finished.

The ever-evolving needs of human beings are disturbing the natural ecological balance and thus threatening and destroying the environment rapidly. Therefore, mankind plays an important role in the dilapidation of the environment.

The dust particles and carbon gases released from man-made activities concatenate in the air and cause great damage to the respiratory system of living beings. The industrial units emit such gases into the air without even considering its ill-effects on the environment and thus causing air pollution.

The chemical and organic waste of the humans is also dumped into the land making it infertile and harmful for animals. The main cause of land and soil pollution is due to the use of pesticides and fertilizers along with deforestation.

Then there’s the water pollution which is caused due to the discharge of human waste and chemical waste from industries. Such toxic water when consumed by animals and humans leads to serious illnesses that prove to be fatal as well.