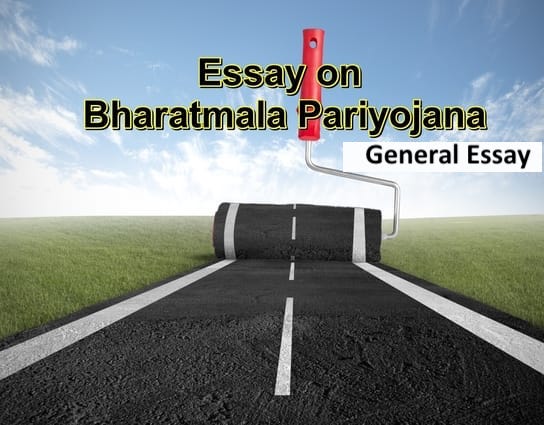 Bharatmala Pariyojana is ambitious centrally sponsored new umbrella program for Highway sector that targets to develop approximately 83677 km of road at an investment of Rs 6.92 lakh crore by 2022. The announcement of this mammoth scheme was done by Nitin Gadkari on 31st July 2015 and all the key aspects of the scheme will be managed by the ministry of road transport and highway.

Moreover, this mission is beneficial in many ways as it will generate massive employment, boost GDP of the country, improves trade, provide connectivity to far-flung borders, rural areas and northeast India.

On ground level implementation this scheme has to face some challenges like faster land acquisition, environment clearance from Ministry of Environment and Forest, timely funding and mobilisation of equipment and raw material in the rural areas as most of the roads are to be constructed in remote areas.

The development of any Nation depends on the transportation network and the ways in which they are maintained. In this context, Bharatmala project is the need to the hour as this scheme has the potential to provide strength to the Indian economy.

Essay on Commonwealth Games in India