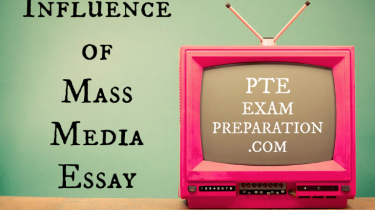 Mass Media Essay – Do you think mass media including television, radio, and newspapers, have great influence in shaping people’s ideas? Mass Media Essay I strongly support that people’s ideology is influenced by the mass media. In the current scenario, mass media has become an essential part of everyone’s life and every family has television, radio, or newspaper. Everyone obtains information from a feasible source and mass media is the perfect & simple way of obtaining the latest update around […]