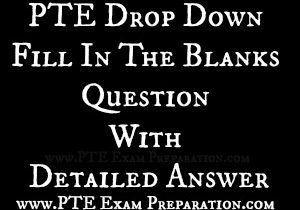 Solve the following Drop-Down Fill In The Blanks – Evidence for a genetic basis of anti-social behaviour stems from several different lines of research. First, behaviour genetic studies of twins and adoptees have demonstrated that ________ plays a role in antisocial behaviour, including various forms of aggression and criminality, by finding greater concordance for such behaviour in genetically ________ individuals, compare to non-relatives living in the same environment. Second, various correlates of antisocial behaviour, including personality factors such as impulsivity, […]