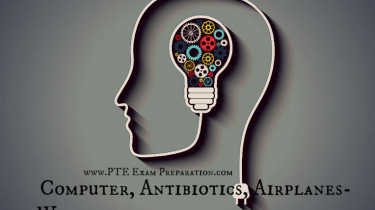 Computer, Antibiotics or Airplanes- Which invention is the most useful

In the past 100 years, there have been many inventions such as antibiotics, air planes and computers. What are the greatest inventions of the 20th century among antibiotics, air planes and computers? Why? Computer, Antibiotics or Airplanes- Which invention is the most useful. Today’s era is enriched with inventions. If we talk about the previous era, then we all know it as the era of computers, medicines and air planes. But today many things have changed. Every day a new invention […]