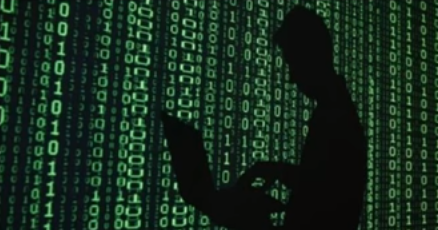 Catherine was a translator, she was a Mandarin speaker. She had been born in Taiwan. So she was a fluent Mandarin speaker. She was working as a translator. You have code breakers and you have translators. She spent her days there listening to reports from…listening to China. Listening to government anything we were using to spy on china was… She was listening…and her job was to decide what was interesting…quite an intriguing job for a young women…Listen to Chinese broadcast…not just broadcast, but if we were bugging people in china she would listen and report to her manager…what she found was interesting…she was happy in her job…she thought it was a great job…she felt she was working for the good of the Government…she thought she was a patriot…she didn’t think there was anything wrong with spying, it was in national interest.

The lecturer talks a lady who worked as a Mandarin translator for spying services. Her job was to listen to mandarin broadcasts and other spying sources and translate anything that was of interest and report to her manager. She was satisfied with her job and felt that she was helping the Government while being a patriot. She didn’t think there was anything wrong with the work that she was doing.