# Describe the given Table Diagram 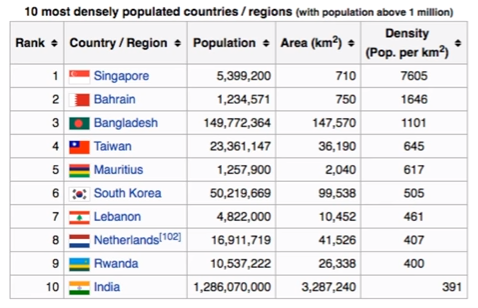 The table shows the rankings of the top ten most densely populated countries and regions in the world. It is important to note that the list considers only regions with the population more than 1 million. At the top of the chart, there is Singapore with a density of 7605 persons per square kilometer. Next is Bahrain with almost one-fifth of the density of Singapore at 1646. Bangladesh has the third highest density at 1101. Taiwan, Mauritius, South Korea, Lebanon, Rwanda, and India follow next with densities between 645 and 391. It is interesting to note the wide variation in population and land areas between the countries. India has 3287240 km sq compared to only 710 of Singapore.

# Describe the given Line Graph 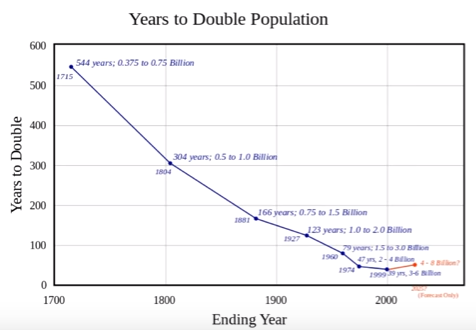 To stay updated with more PTE Describe Image Examples – Questions along with Answers, like us on Facebook.