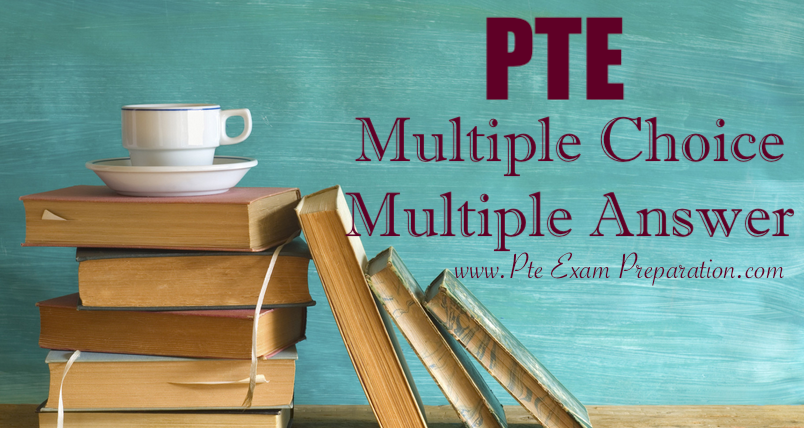 14. – Listen to the audio and answer the question.

…has become more visible internationally? Because what Tom and l were struck by was the huge number of films coming from very different national cinemas all marketing themselves as biographical films and many of them very often being immensely popular. If we think about La Mome (that was called La Vie en Rose) here, a French film about a French singer, Edith Piaf, making it all the way to the Oscars, all the way up to kind of the big time in Hollywood and it’s distributed all over the world. What were the conditions that were creating this appetite for biographical narratives and how these films are now becoming much more visible not only from Hollywood but from all over the world? So we wanted to study this phenomenon and say something about the biopic in contemporary film culture and that’s what the book is about.

Question – Which of the following are the focus areas of the study mentioned in the passage?