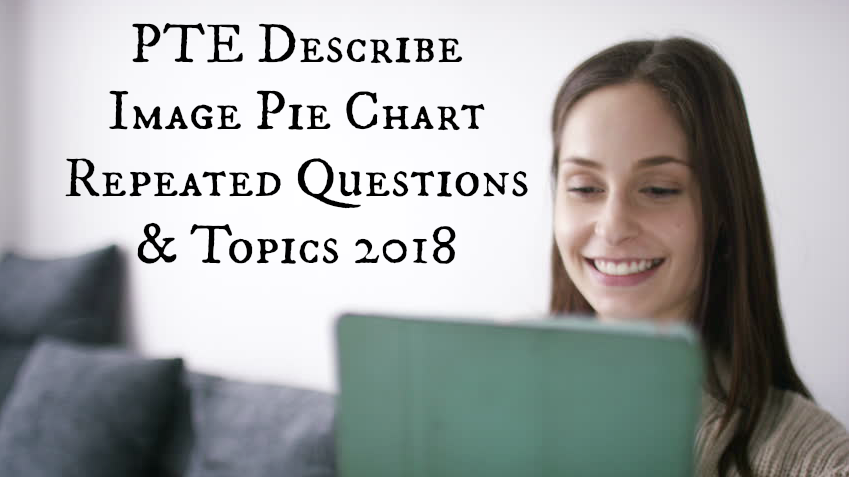 The pie chart shows the employment provided by various sectors in 2009-2010 for a particular region, maybe a state or a country. It is very clear from the chart that biggest employment provider in 2009-2010 was agriculture accounting for more than 50% of the share. This is followed by Manufacturing and Construction each providing 11% of total jobs in the region. The next highest was Trade sector at 9%. Transport and Hospitality and Real Estate came in next at 4% and 3% respectively. Education and Government provided only 2% and all other sectors combined accounted for the remaining 5%. It is clear that agriculture is the mainstay of this region. 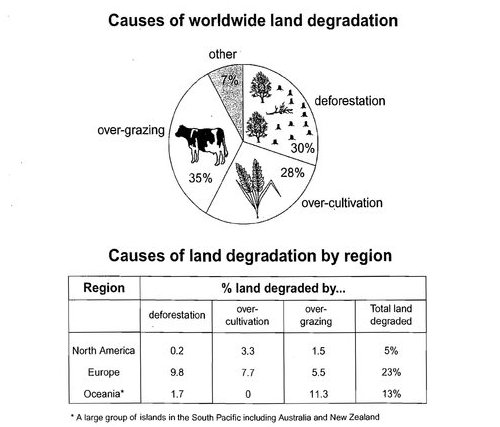