PTE Speaking: Answer Short Question – Give a simple short answer which will be in one or few words. We have compiled most important short question answers. In Exam, you will listen to audio and speak the answer. We wrote the important questions along with answers for your preparation. ( This TRANSCRIPT format is only for reference, it will not be given in PTE Academic Test). 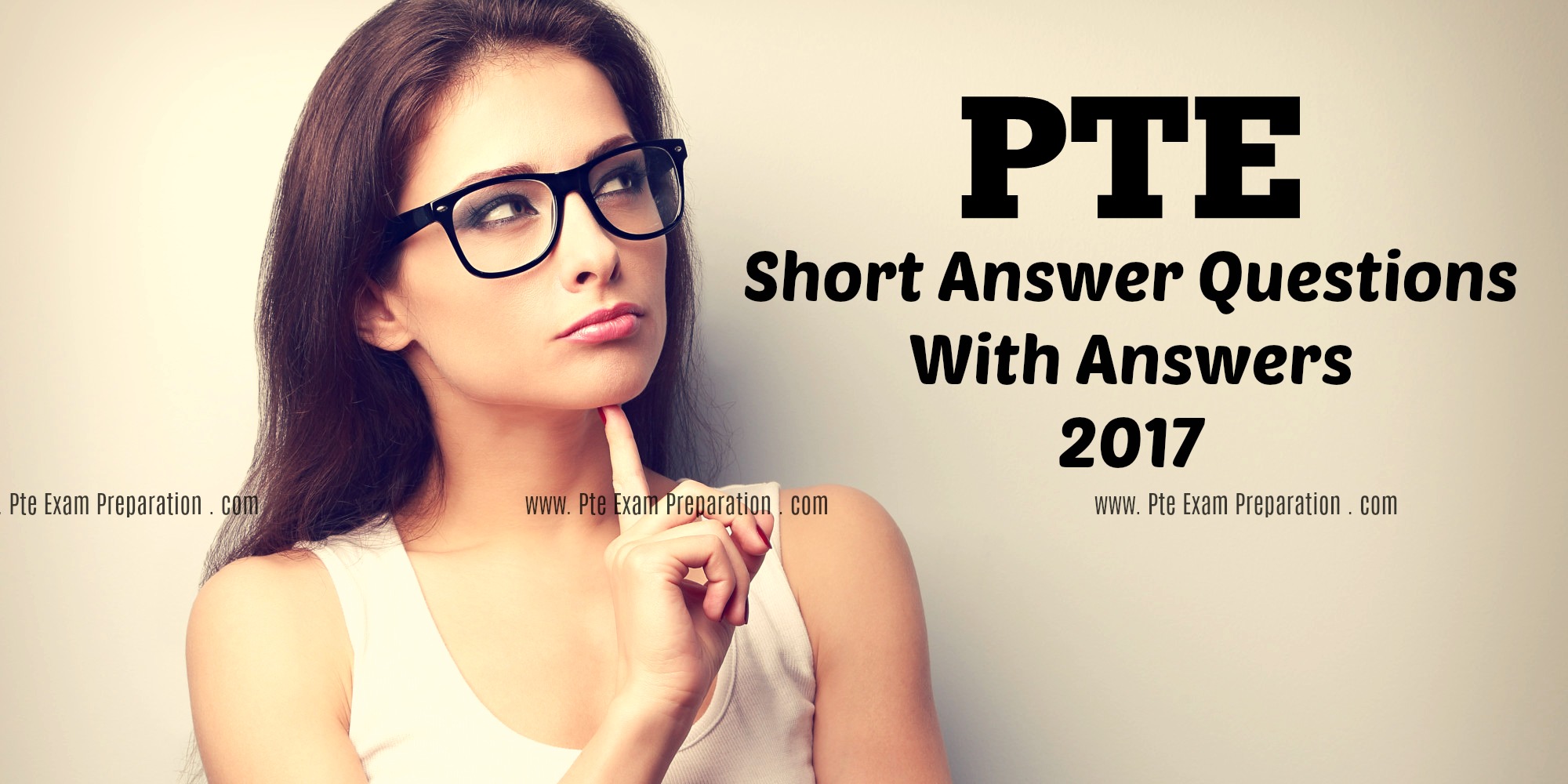