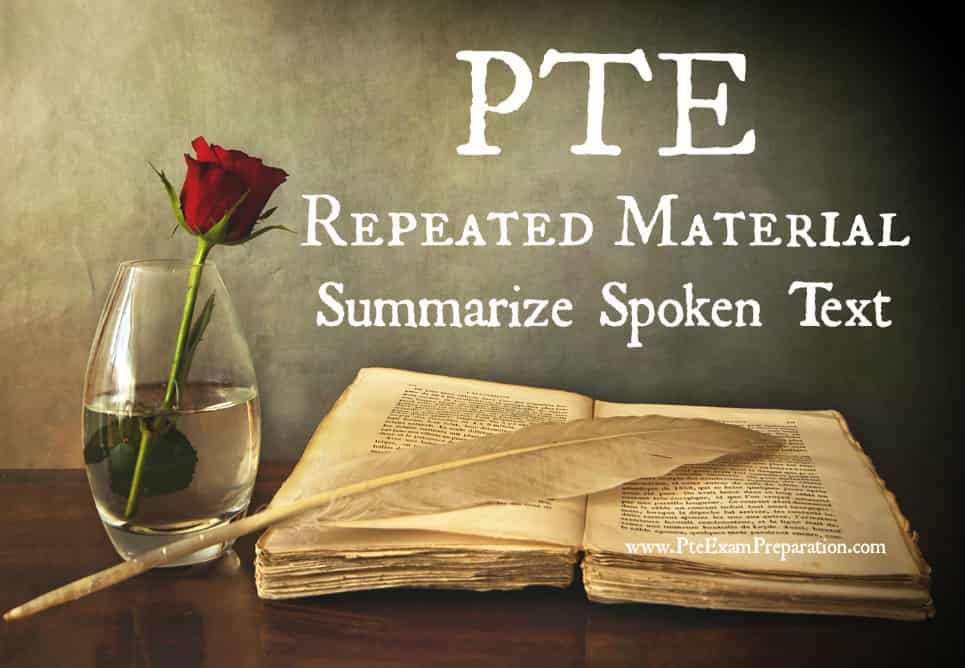 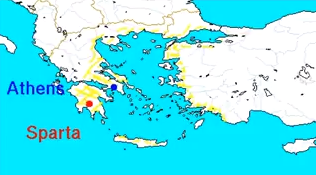 So Irving Fisher, remember, he cleared up the confusion of what interest was. He said interest is crystallized impatience. It’s not some horribly unjust thing. It’s not, as Marx thought, exploitation, but Shakespeare had discovered all this 300 years before. Now, when was your age or a little bit younger than you in high school we all had to read the Merchant of Venice. Read full transcript

I have two Indian coauthors who are vaguely my age, maybe a little older, but anyway they sort of grew up in India and they had to learn the Merchant of Venice, and actually, they learned it a lot better than l did. They both have memorized the Merchant of Venice. They can recite almost the entire thing by heart. But anyway, when I was in high school it was completely typical to study the Merchant of Venice. wonder how many of you have actually read it. Who’s read the Merchant of Venice? Who this is Yale, m shocked. So a quarter of you have read it. Well, I recommend to the other three-quarters that you do read it. But the way the play is read now that’s the whole story, and I don’t think it’s the whole story. In fact, I think it’s quite an unimportant part of the story. I think the heart of the story is Shakespeare’s commentary on economics. And so I’m going to try and argue in the next ten minutes that Shakespeare was not only a great writer, a great psychologist, but a great economist.

The lecturer speaks about interest and he begins with the definition that Irving Fisher gave which is that the interest is crystallized impatience. The view is different from that of Marx and the lecturer says that this is discovered by Shakespeare in his work. The merchant of Venice, according to authors this book was a lot about economics in topics such as interest because of this the lecturer even thinks that Shakespeare is not only an author but also a great economist.