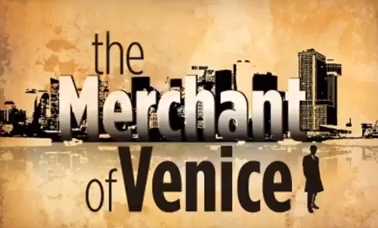 Now, while this development was taking place we need to take a look at what was happening back in the Greek world on the mainland, and chiefly I think we should focus on Athens at this time. There was right after the Persian War, as I said a few words about it before, a rising competition for a place of standing in the Greek world. Read full transcript

That is to say, before the Persian Wars were over, Sparta had been unquestionably the leader of the Greeks, when challenged by an outside force. After the war, Themistocles, you recall, and obviously with the Athenians at his back asserted at the very least equality with the Spartans, and certainly independence of any position following the Spartans or any grant of leadership to the Spartans. As think l mentioned last time, the next fifty years or so are the story of the competition between these two great powers within the Greek world for who would be the leader and there would be many a clash in the course of that time.

The lecturer talks about the Greece in the power struggle between Athens and Spartans. Before the Persian wars, Spartans have been the leader of Greece, but after the wars, Athens became the contender for Themistocles, symmetrically who were the leader of Athenian people wanted equality with Spartans. In the next fifty years, the two powers clashed and competed for power in the Greek world.